All the game lover out there here we present to you the top 5 gaming apps for India 2021. 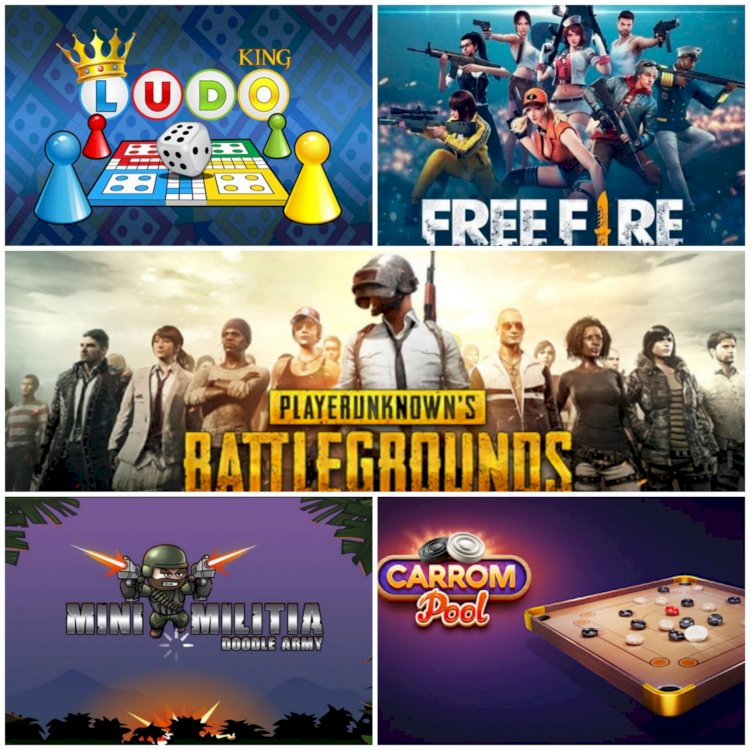 The Google Play Store has a variety of apps and games, but only a few of them reach the top of the lists. Playing games is one of the most enjoyable ways to pass the time while also keeping you engaged. We now live in a time where gaming no longer necessitates the use of large, heavy gaming consoles and computers. On any current, inexpensive Android smartphone, you can now play some of the best and most amazing games.

The majority of the games on our list of the top 5 Android games in India in 2021 are free to play, but some may require in-app purchases. We can assist you if you are looking for the greatest Android game to download from the Google Play Store. This article consists of the 5 best Android phone games, which include Ludo King, Battlegrounds Mobile India, Free Fire, and more.

So, these are the Top 5 gaming App in India. For latest application or development related knowledge follow us on https://www.eoontech.com/ . And don’t forget to tell us which one is your most favorite game above all. 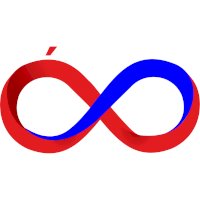 EÓON Tech, a place to put your imaginations into digital space. We solve complex challenges to drive your business through our technological based service models providing novel, interactive and efficient solutions. We are Web and Mobile App Development Company assisting in growing your business digitally. We provide customized E-Commerce Solutions which are on your tips, assist in fostering your business. Our Digital Marketing Services attract connections and enhance your engagement, bringing your company to next level.

6 steps to sanitize your phone in Coronavirus outbreak!

How to do UPI transaction without internet

Shopify vs Opencart: Who wins ?